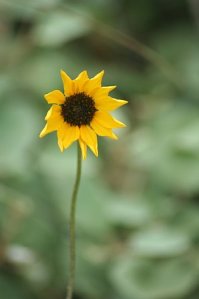 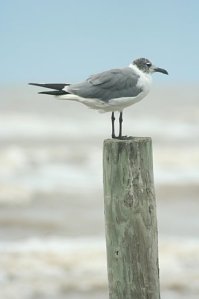 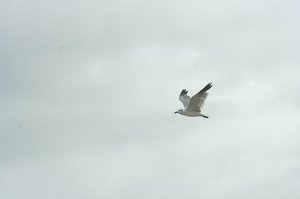 I particularly love this set of shots for their cohesive color palette. It’s rather easy achieving this at the beach though. what I don’t show you here is the 200 other pictures of trying to catch “that bird”. Photographing animals, minus my beloved Oliver who is a lump of fur who I’ll post on soon, is hard work! They move! You can’t tell them “say Cheese!” or “Turn your head”. I’ve learned rather quickly that waving arms or jumping up and down only makes you look sillier. Being that I don’t want to draw attraction or even go as far to say that I don’t want to take a photo that was “forced” by me.

It was rather stormy that day and the light continued to change as clouds rolled in. Was my sort of day to shoot, the outside presented me with new looks and shadows and adventures (Minus getting my camera wet…bad idea!)

I wouldn’t have minded a better beach though…so if anyone is actually reading…a beach far far away might be nice. 🙂